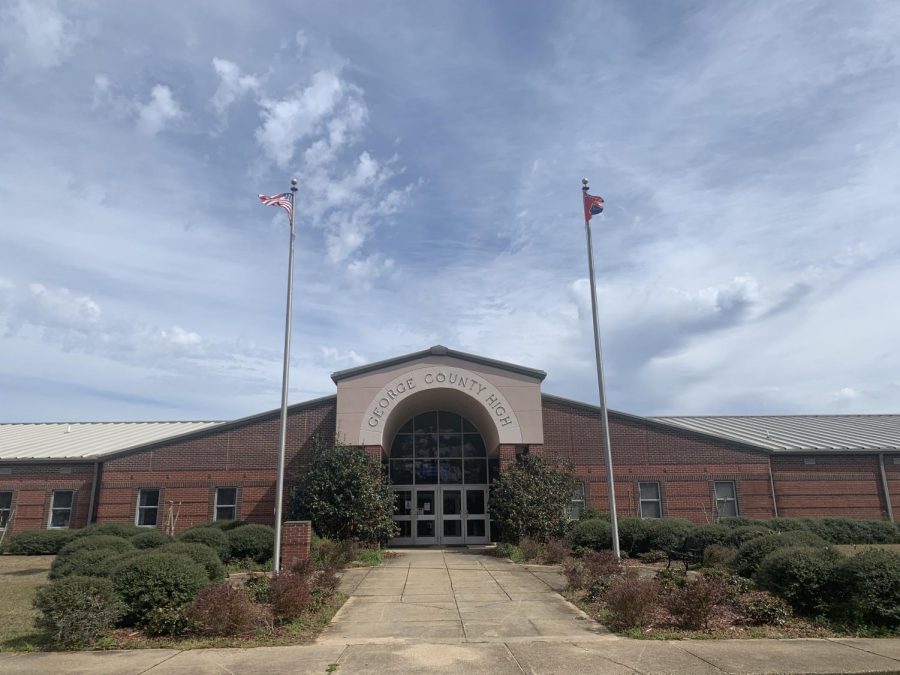 With many changes occurring over the decades, several George County graduates have chosen to teach at George county High School.

Graduate of 1977, horticulture teacher Rick Mucmullan had no plans of becoming a teacher. As a result, he graduated and pursued a nursery business and enjoyed it. However coming from a family of educators he had always felt pushed to carry on the legacy of becoming a teacher, so when  the opportunity arose for Mcmullan to retire to George County and care for his dad, his dad encouraged him even more to teach. In addition,he promised to teach here at the high school for ten years to fix the horticulture program and he is currently in his 16th year as a teacher.

“I thought that I would go off to college and never come back,” Mcmullan said.

Three years later in 1980, science teacher Justin Evans graduated from George County. Additionally, Evans felt led to a career in education by doing volunteer work after college. When a job opening became available at George County he did not hesitate to take the job as a teacher.

Shortly after in 1993, math teacher Bobby Tanner became a George County graduate. Tanner had always planned on becoming a teacher in George County. Furthermore, he wanted a job that is beneficial to the community, and becoming a teacher seemed like the best way for him to accomplish that goal. As a result, it was no surprise that when he was offered a teaching job at the high school he took advantage of the opportunity. In addition, Tanner has been a teacher for 22 years and has not taught anywhere except George County High School.

“ It was always my plan to teach here and when I got the call it all just worked out,” Tanner said.

After graduating with the class of 2002, U.S government and economics teacher Shay Howell had plans of becoming a veterinarian, but after playing soccer and softball in high school Howell received a scholarship to William Carey, and pieces to becoming a teacher began to fall into place. Howell has loved all 13 years of teaching in George County.

“It was in the Lord’s plan for me to teach, and I love my job,” Howell said.

With having four years of high school to complete, some teachers can recall many fond memories they made over the years. For Howell one of those memories includes making it to state championships for sports and playing other teams there. Moreover, for others like Mcmullan it was being quarterback of the football team and working hard to maintain good grades. In addition, some teachers like Tanner just enjoyed friends and the freshly baked cookies in the cafeteria, but many can agree the lack of responsibility made high school fun.

“I miss not having responsibility, I do now as a teacher and I miss it being so easy,” Tanner said.

“I miss not having the responsibility that I do now,” Howell said.